Harmony and cooperation are inherent qualities in humans, animals, and plants

This doesn’t sound like much, does it? But, like a seed that contains the complex biological information necessary to make an apple tree or a gigantic redwood, the Phi ratio contains information that creates the inherent harmony that allows trillions of cells to form complex organisms like humans, animals, and plants.

To put it simply: Life forms are complex systems based around harmony and cooperation.

Let’s take a quick look at how the Phi ratio works (don’t worry, no math!). We’ll begin with something simple: a straight line. This line has been divided in the Phi ratio:

Let’s look at what happens when we divide the segments in a rectangle in Phi ratio: 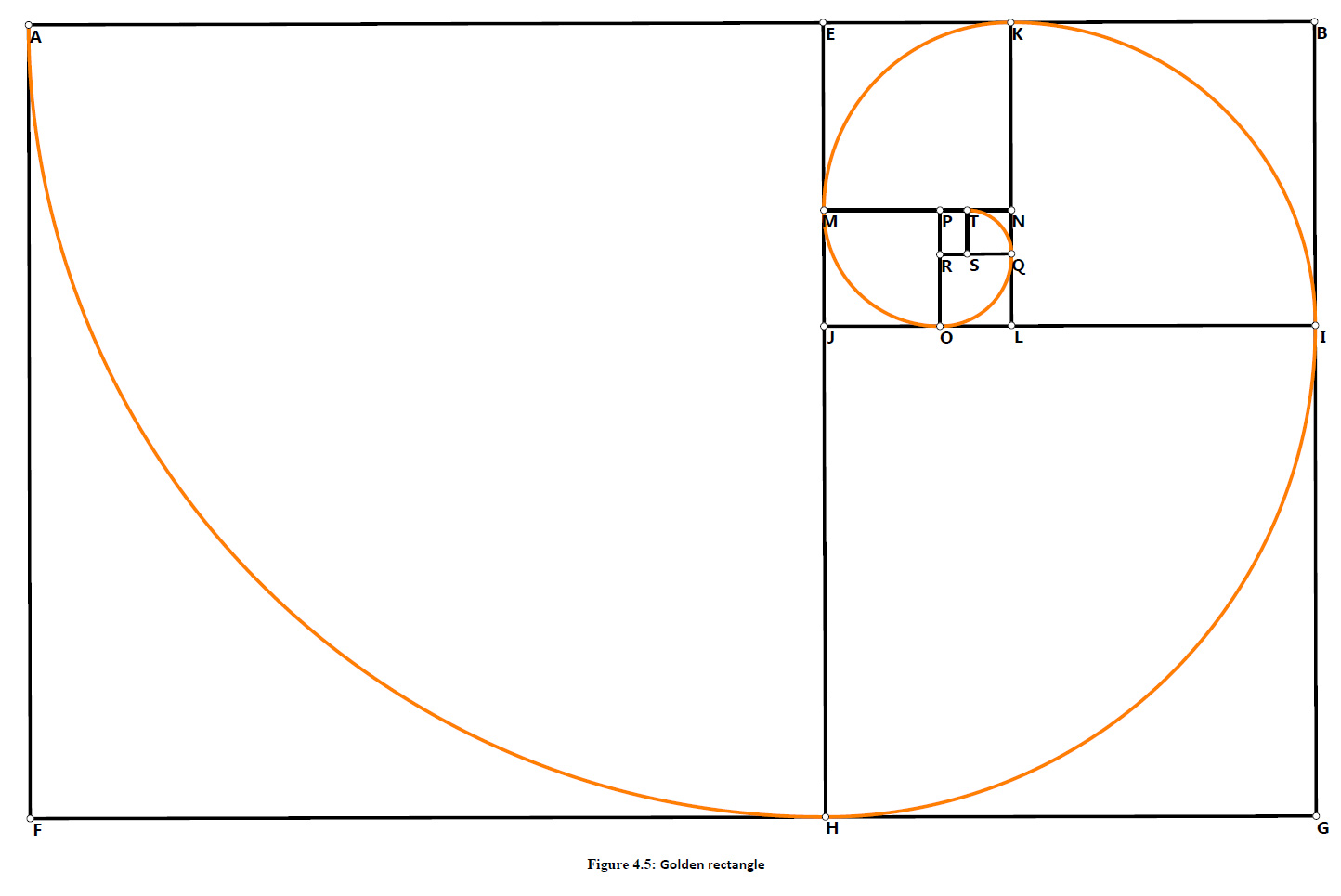 You get a spiral. What does nature do with this information? Look at these images. 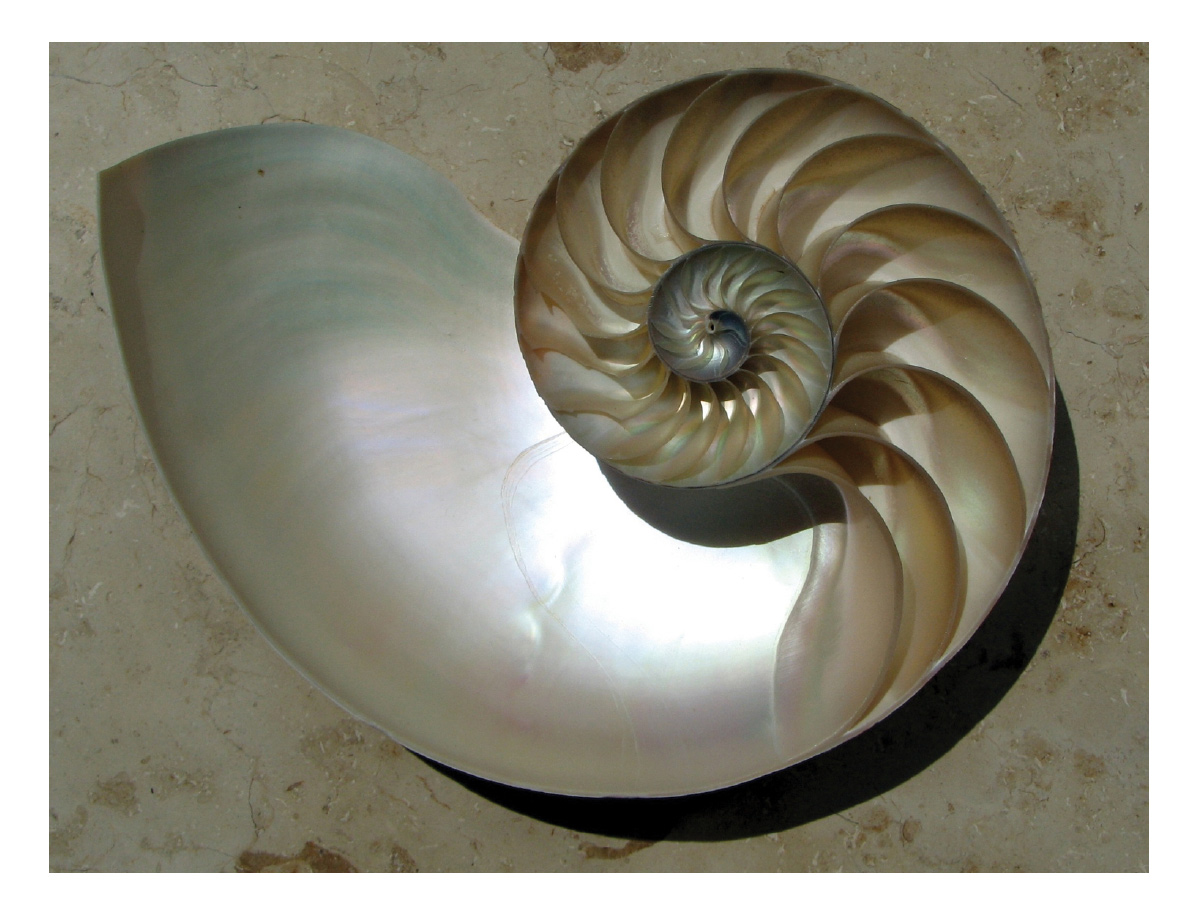 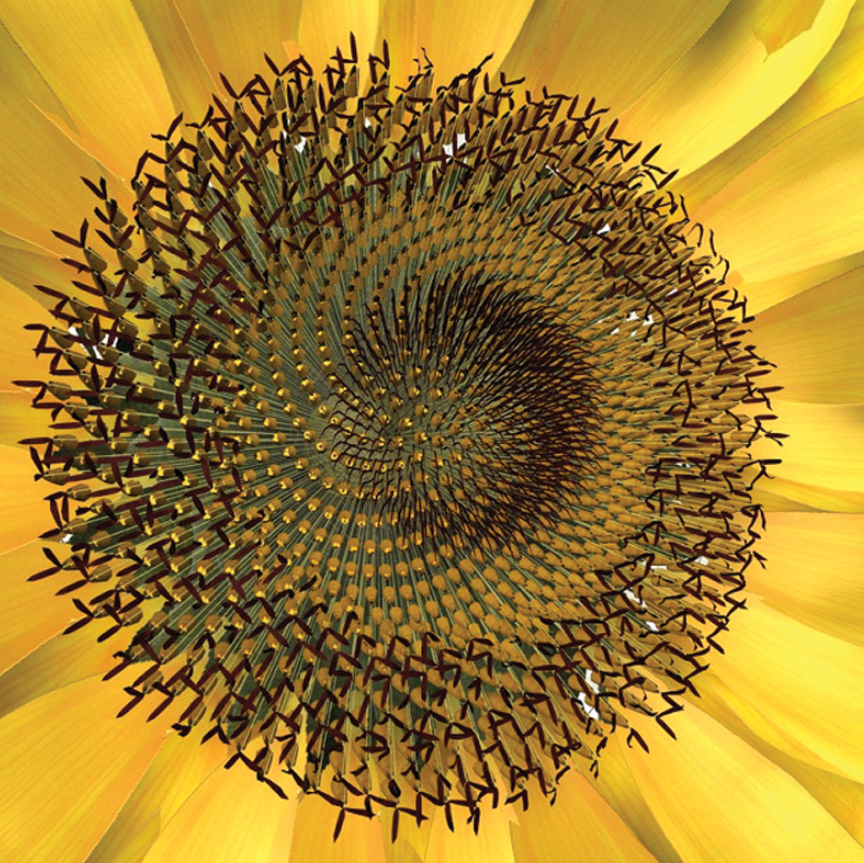 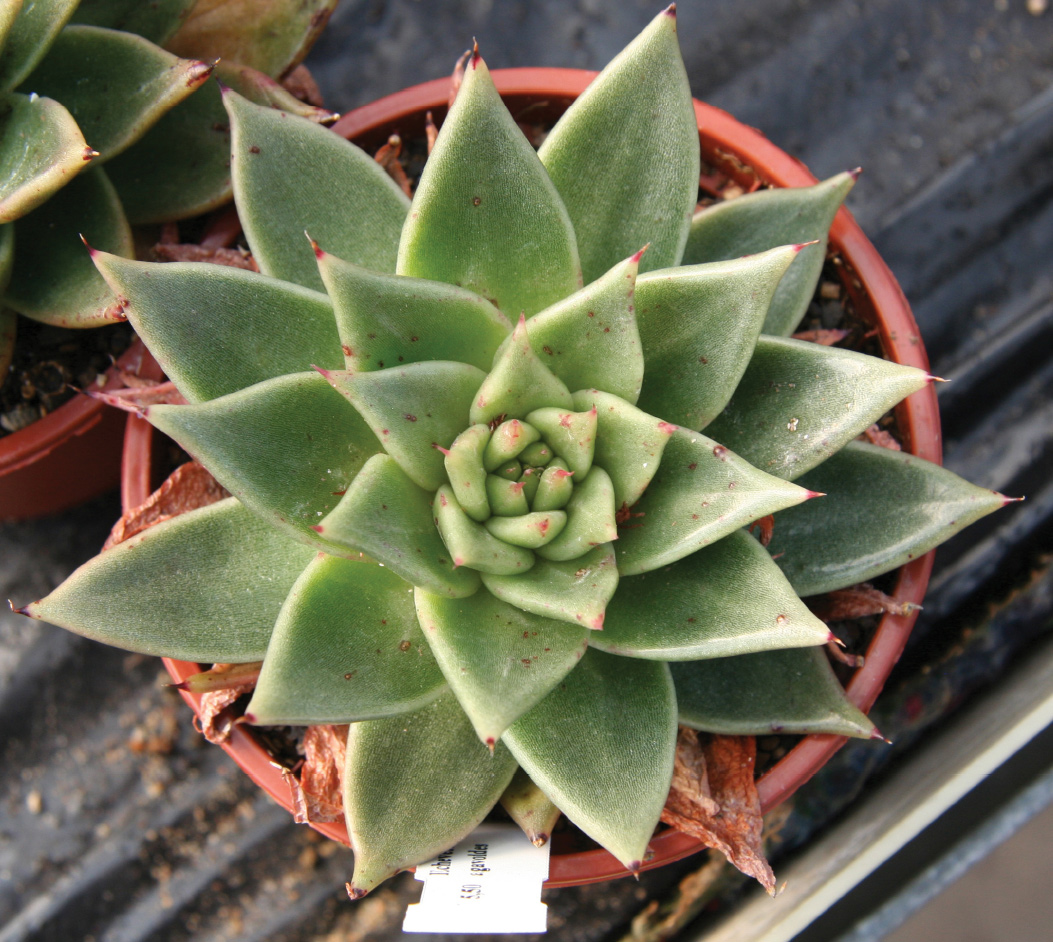 Echeveria Agavoides. Note the spiral pattern of the leaves. 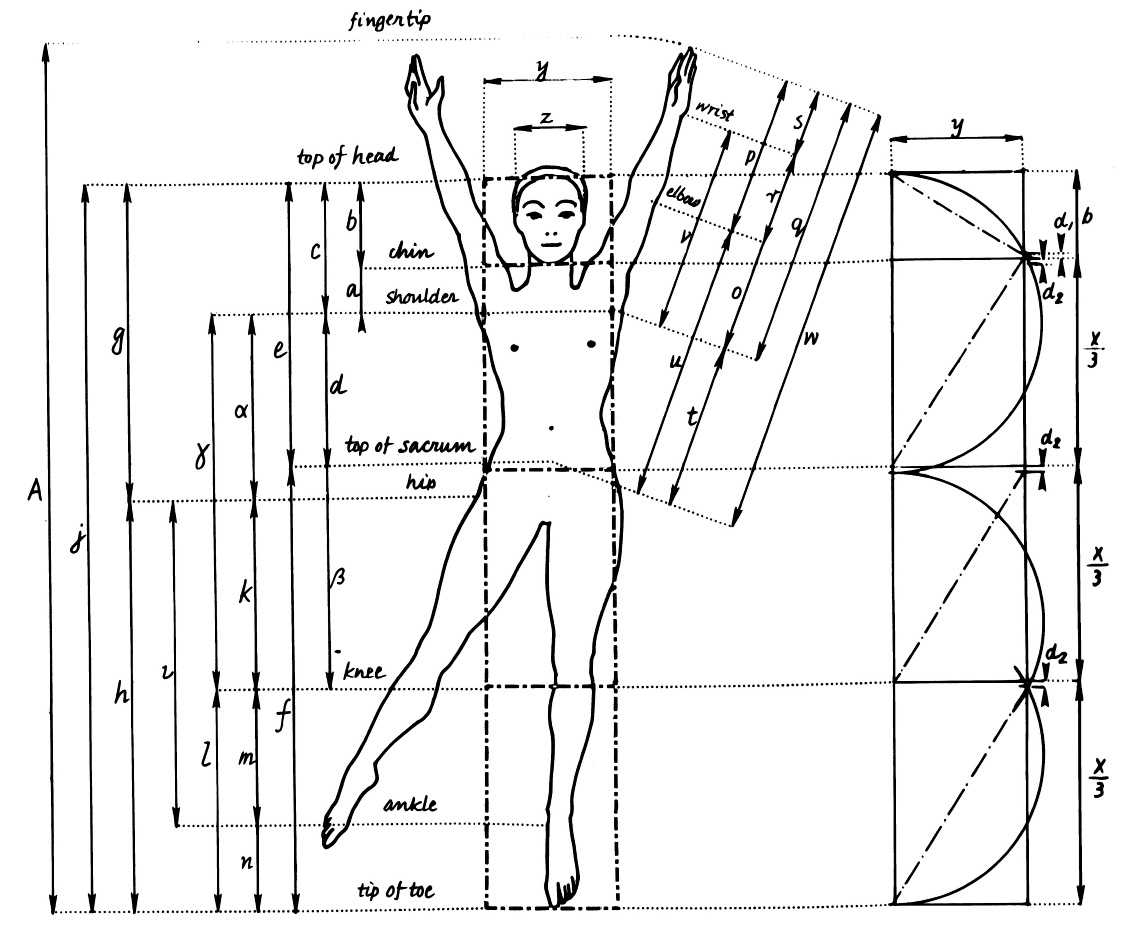 The leg: The distance from the hip to the knee, and from the knee to the ankle.

The face: The distance from the top of the head to the nose, and from the nose to the chin.

The arm: The distance between the shoulder joint to the elbow, and from the elbow to the wrist.

The hand: The distance between the wrist, the knuckles, the first and second joints of the fingers, and the finger tips.

Of course every human body is different and nature can only approximate these relationships. The point is, the design of the human body is based on the mathematics of harmony.

Once you become aware of the built-in harmony in nature you begin to see it in many life forms: 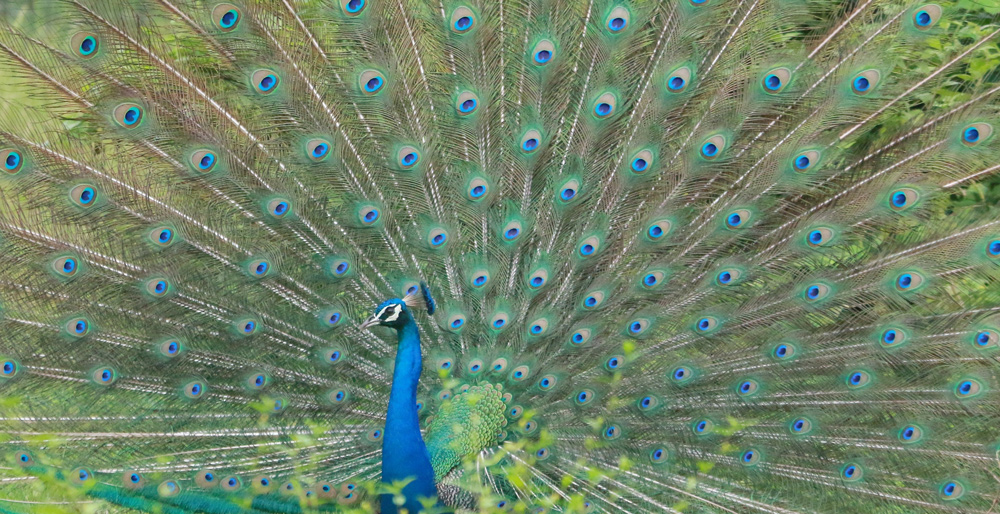 The Indian peafowl. The eyes of its tail are logarithmic spirals.

Galaxies also have spiral arms: Here is a picture of the Milky Way: 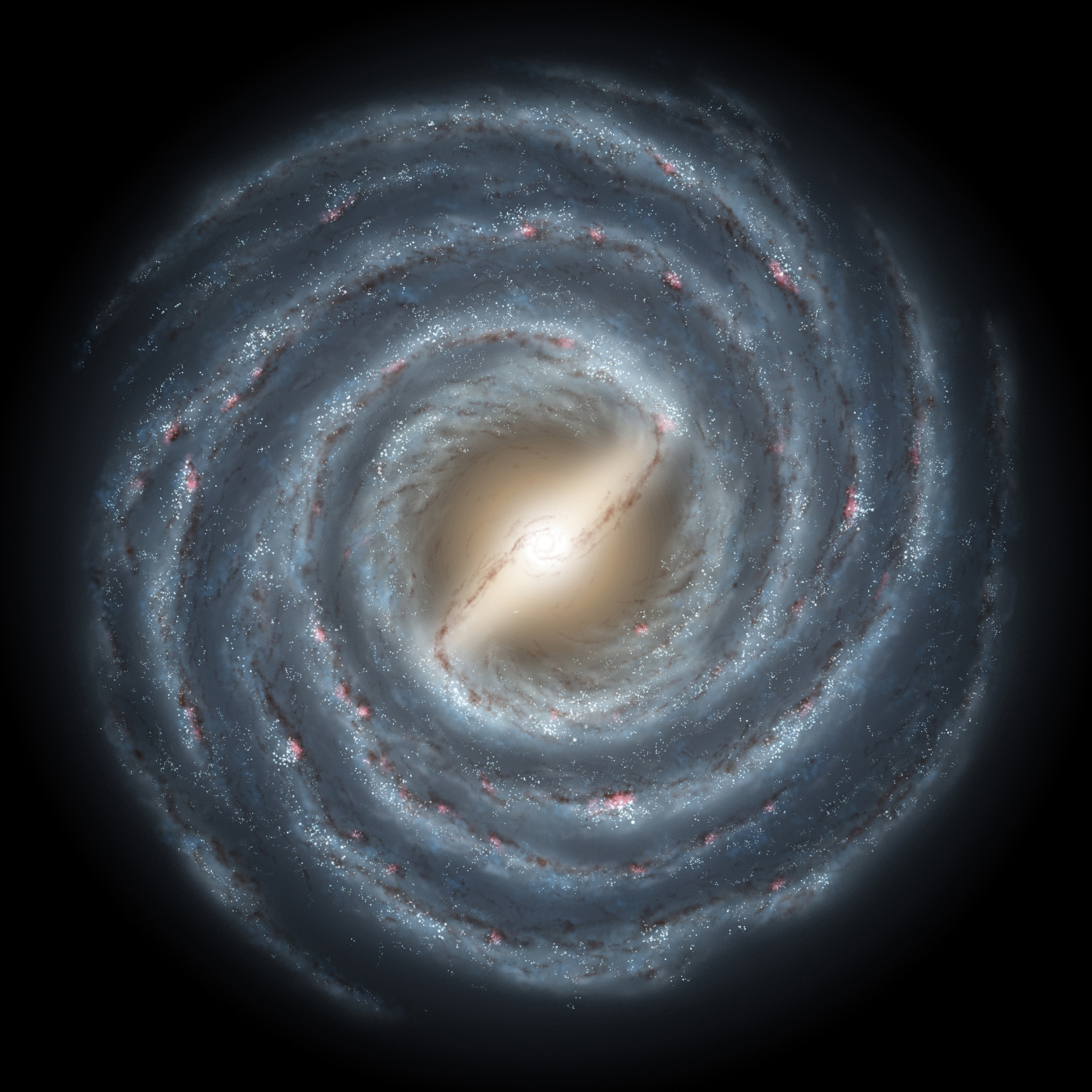 The universe itself must have a harmonious underlying structure in order for it to continue in such a self-organizing and cooperative fashion.

(For a detailed explanation of the proportional harmonies in nature, art, and architecture, read The Power of Limits by Gyorgy Doczi, quite probably the most elegant book ever written).

If life and even the structure of the universe are based on proportional harmonies, why is the human race so conflicted? Why do animals kill other animals to survive?

Because, for thousands of years, human beings have been trained and educated in a false belief system about ourselves. Moreover, not all of nature is predatory: dolphins and whales, for example, exist cooperatively, not competitively. It’s why people go to sea to observe dolphin pods and soak in their energy. Animals don’t necessarily have animosity toward each other, even different species: 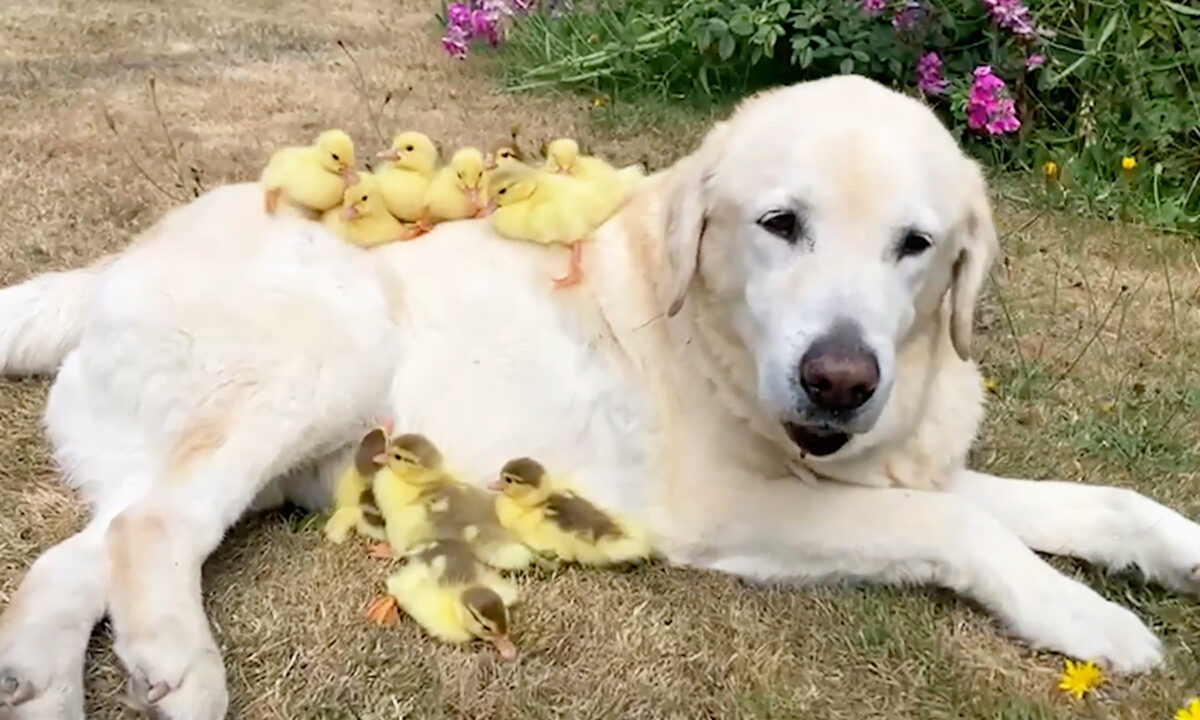 The human race has chosen to accept the falsehood that human nature – how a human being is inherently biased – is selfish and conflicted. But this goes against the very structure of the human being!

The power of thought and expectation, and our biased education systems, have an enormous influence on our attitudes about ourselves. Perhaps, in the past when we didn’t know any better, there was justification for a service-to-self attitude toward our fellow humans and other life forms. But not anymore. We don’t have to live with the attitudes and expectations of the past. That is what the Great Awakening is all about.

It’s all going to turn out well, because the invisible, underlying information that builds our world and even our bodies – what quantum physicist David Bohm calls the Implicate Order – is cooperative and benevolent. The human race is beginning to look past the facade of our false belief systems and into a true new world order that is divinely inspired and designed.