As the light shines brighter and brighter, the Dark Army mobilizes in a desperate attempt to maintain the old order. The old order always uses intimidation and violence to accomplish its ends. By their actions will you know them! The riots in cities all over the country are portrayed by the media as a society collapsing into chaos, but my take has always been different. It's a sign that the light is shining so brightly that that dark is being exposed. The goal of the Dark Army is revolution. But revolution is an old, tired, antiquated concept that just leads to the establishment of a dictatorship. That's not going to happen.

Here's what the Dark Army does:.

Here's a vid of white ANTIFA members spray-painting BLM (Black Lives Matter) on a building, while a black woman shouts "Stop that! They'll blame us for doing this!"

In 2017, a former Black Lives Matter member predicted the infiltration of groups like BLM by ANTIFA.

So what's this all about? People on the right always blame "Democrats." People on the left blame "Republicans." It aint that. The riots are an organized assault on the light by the forces of darkness. The tactics of the dark are always the same: violence, intimidation, destruction, division. Doesn't matter if it comes from right or left.

ANTIFA is an international revolutionary group that became active in Germany in 1933. It was originally set up to overthrow the Weimar Republic. The logo of ANTIFA is almost the same as a similar group; the Communist Party of Germany:

ANTIFA has been active in Europe, and was exported to the United States. It is known as a "black bloc" organization because its members wear  black clothing, ski masks, scarves, sunglasses, motorcycle helmets with padding, or other face-concealing and face-protecting items. We'll eventually find out whether ANTIFA was behind these riots. But there is certainly evidence of organization.

THIS is the message we need to send: 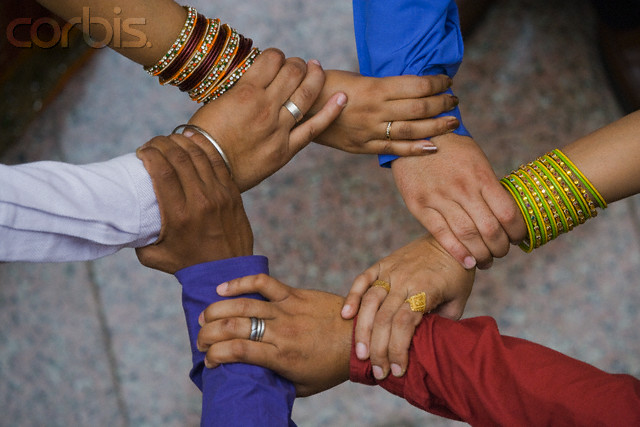 The dark army is waking up everyone to the true goal: Brothers and sisters in the human family all over the world uniting in peace and harmony.

Despite what it looks like, the light is winning!

Here's a beautiful rendition of "Saving Grace" by the Brian Blade Fellowship band, to celebrate unity and cooperation. In great music, cooperation, harmony, and love are paramount. Listen to the beautiful piano solo by Jon Cowherd and the alto sax solo by Myron Walden -- astonishing!