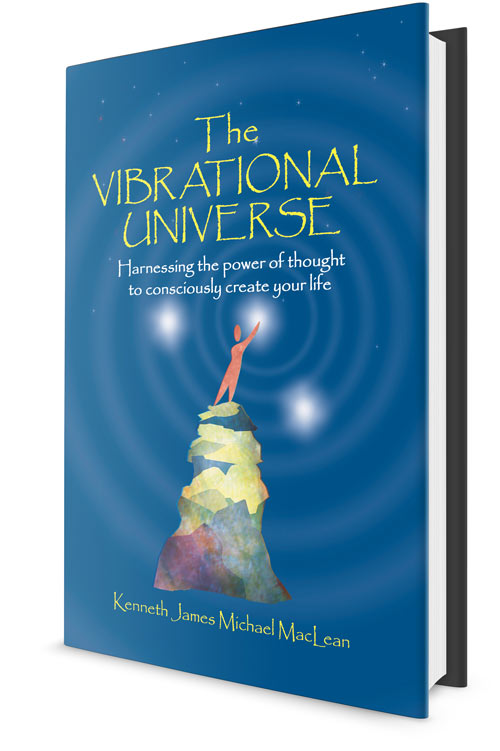 The most detailed and casually practical explanation of consciousness, the five universal principles, and how to use them in daily life 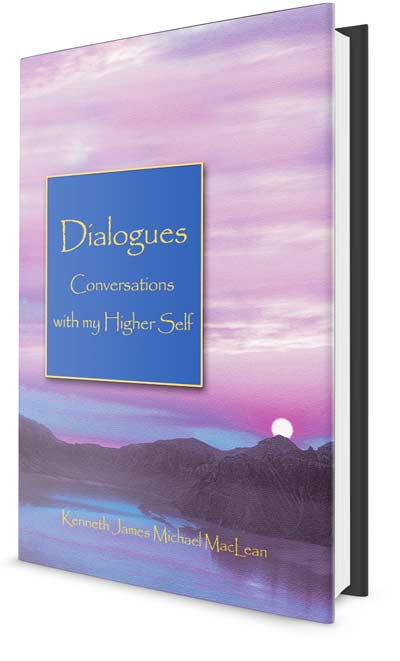 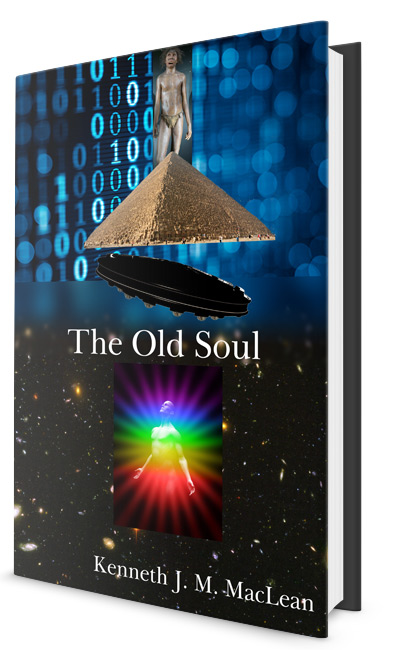 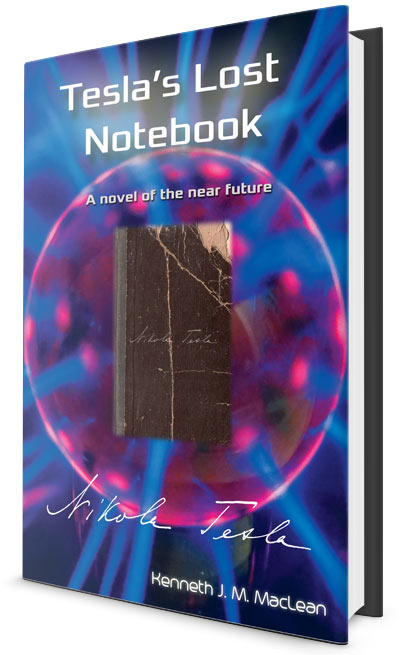 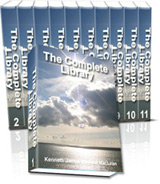 Go to Sunrise-Production Studio
and click on the links.

Show our great movies to people who come to your website!

We can put up a copy of any of our movies and hard-code your affiliate link into the "more information" link. When the viewer buys, you get 50% of the sale. See more at marketingwithspirit.com 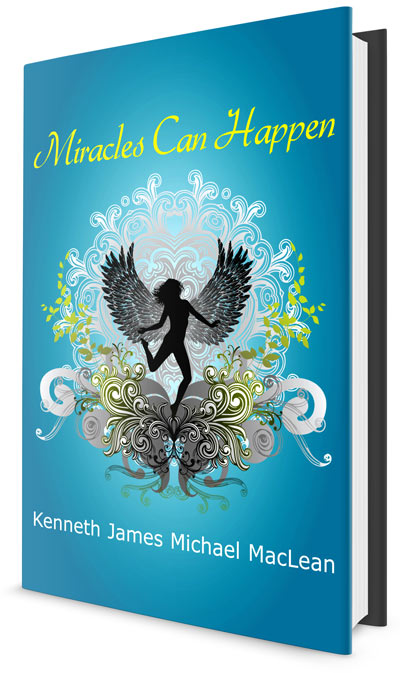 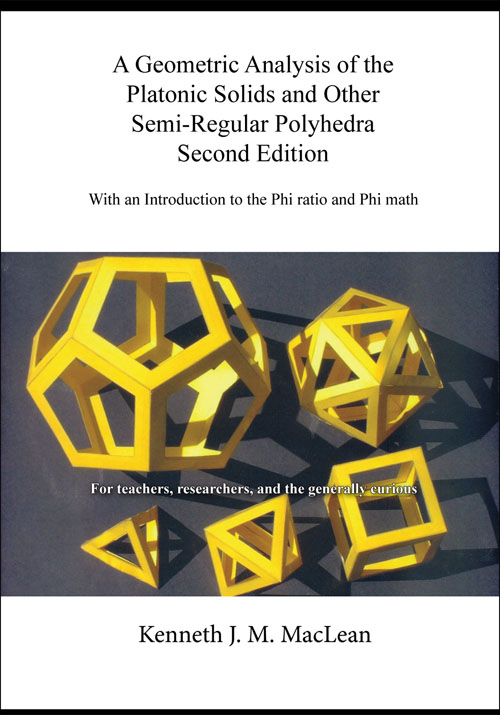 I was watching an NFL football game yesterday and saw a sign in the end zone that read, “End Racism.” If you think about that you’ll discover that phrases such as “end racism” are internally contradictory, because it is impossible to end anything that already exists by fighting or resisting it.

The word “racism” means “fighting or conflict between people of different races.”

Slogans like “end racism” in fact promote the very thing they purport to want to end, and are in fact designed for that very purpose.

The keyword in “end racism” is obviously racism. By focusing attention on racism energy is sent to it, it is given validity, and it promotes argument and conflict around race.

This is something a child can understand.

The question is, why do human beings constantly fight or resist that which is not wanted? We do this with cancer, with poverty, with war, with TRUMP, with anything we don’t like. In so doing we guarantee the continued existence of what we don’t want.

Apparently it is childishly simple to psychologically manipulate the human race. The human family has fallen for such adolescent nonsense over and over and over again. It’s probably why we have experienced 5,000 years of almost continuous conflict and war on this planet.

Mother Teresa expressed this idea when she was asked to attend an anti-war rally. She said,

“If you hold an anti-war rally, I shall not attend. But if you hold a PRO-PEACE rally, invite me. Anti-war does not work. Why? The source of violence is the mind. Fighting against Satan, I become Satan myself. As an ‘anti-war’ activist I may believe that I seek peace. But my thoughts will be about war, not peace. Below my conscious awareness I am really motivated by violence against violence. My mind thus remains violent, seeking to hit out at something....”
“On the other hand, pro-peace activism is a healing process. True it is far less exciting than anti-war activism, and may be mocked at. But it heals my mind as well as that of my enemy. Eventually there is no enemy to hate, It builds, is more likely to calm down tempers, engage in healing the victims instead of condemning the villains, and dissolves both war and anti-war sentiments.”

“End racism” might be more exciting, but “promote harmony” is far more powerful.

When I was in college back in 1969, we knew that “the revolution” was coming. The great Gil Scott Heron told us that “the revolution will not be televised.” Students went out in the streets to protest against the Vietnam War and get our troops home. Fifty years ago that was appropriate for the consciousness of the planet at that time. But we know better now.

People are waking up. People are tired of endless war and a global/corporate business model that places the world’s manufacturing in totalitarian dictatorships where wages can be kept at slave-labor levels so that profits can be maximized. People are tired of “national security” state-level organizations like the CIA that promote regime-change wars and “color revolutions.” People are fed up with contentious politicians who promote racism, hatred, and intolerance.

What worked 50 years ago won’t work today because the consciousness of humanity is higher. Violent revolution in the streets is disgusting to sane, rational persons. In 1967, for example, Mao Tse-tung was able to terrorize an entire nation in a Cultural Revolution merely to maintain his grip on power. Today, the Chinese people are waking up. They won’t tolerate it anymore, and have formed a new Federal State of China that guarantees freedom and the rule of law for all of the people in China. Here in the US, we are getting a look at the anti-fascist crowd as they use the old methods of violent revolution to change society, and apply race and class struggle to achieve their goals. It won’t work, for anti-fascism = fascism. Fighting fascism promotes fascism, for the tools of anti-fascism are the same tired old methods of intimidation and violence.

The good news is that people are seeing through the methods of the old paradigm. Eventually, people will become so tired of the same low-consciousness methods to forcefully change opinions that they will turn toward the alternative: the promotion of harmony through the arbitration of disputes, where both sides actually listen to what the other side is saying.

The next generation of politicians will be arbiters for peace, not conflict promoters for personal gain.

TRUMP is the figurehead, or placeholder, for this phenomenon, which is being fought on the mental plane in the hearts and minds of every person on earth. As I have said in this blog for years, TRUMP is a catalyst for change. He is the change agent for the entire planet. Whether you like TRUMP or hate him is irrelevant. He is a worldwide figure, the most important figure on the planet. It is around him that the battle of dark vs light is focused. This battle is essentially a process of the light gradually penetrating the hidden sectors of the worldwide drugs, arms, and human trafficking networks, and exposing the people and the activities in them.

TRUMP is being attacked because he is attacking these networks, which survive nicely in the current globalist/corporate business model where profit is king, no matter how the money is made. He is doing it within a populist/nationalist framework that is looking to decentralize the global economy and move production out of China and CCP control.

Eventually we’ll discover the identity of the people in the globalist networks, and what they are doing. It is inevitable, for the movement toward the light is now impossible to stop. The human race is going to confront the evil it has created, and some of it isn’t going to be pretty. No one will be able to ignore it.

This is necessary because human societies will never experience peace on earth until the sickness within humanity that has been ongoing for millennia is exposed and confronted. It is impossible to have a clean closet without confronting the garbage and throwing it out.

When the need for TRUMP is over, he will disappear. And he will do it gladly. Anyone who would take on the job he’s got is either a saint or a lunatic. The fact that we will probably get four more years of him is a strong indication that humanity is still not ready to confront the darkness.

Why? Because human beings are still embracing “end racism” instead of “promote harmony.” We are still focused on negative, not positive, solutions. But that can change at any time.

Maybe if more of us withdrew from the heated political battles, we’d make greater progress toward peace.  This has to happen eventually; why not now?

Do you want to end racism? Embrace harmony. 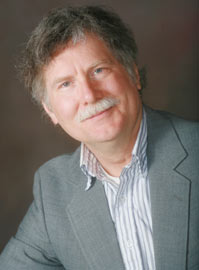 Further information from The Big Picture, including EBooks, movies, printed material, and dozens of free articles, may be found at :https://kjmaclean.com.